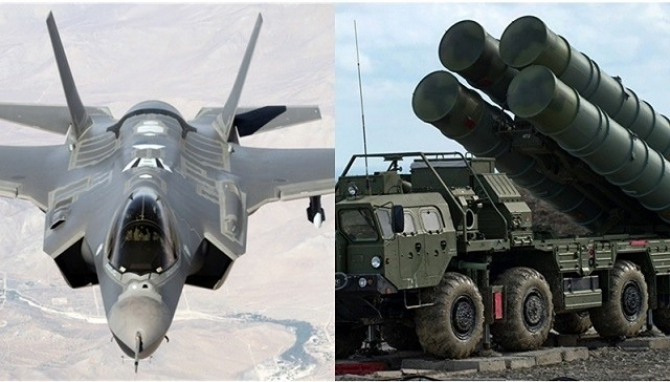 The already strained relationship between NATO’s two main armed forces contributors, USA and Turkey, is looking for a High Noon scenario the next weeks. US senators have introduced a bipartisan bill to prohibit the transfer of F-35 fighter aircraft to Turkey. The main underlying reason for this drastic approach by the US Congress is said to be the Turkish acquisition of a Russian S-400 air defense system, which is largely criticized not only by the US, but also has been stated by a majority within the North Atlantic Alliance (NATO). The Trump Administration already is on a collision course with Turkey, not only due to the S-400 deal but also based on Ankara’s growing rapprochement with Russia, and its independent power projections within Syria, Qatar and the Horn of Africa. At the same time, Ankara’s ongoing friendly economic and political relations with Iran, currently facing increased US sanctions.

Ankara still is continuing with its Russian arms deals, even indicating that US pressure will not result in a change of plans, but even could be hurting the production of the US F-35 fighter jet program directly. Turkey is currently producing several parts of the Lockheed Martin Corporation’s F-35 program, which could now be facing difficulties. Ankara is a production partner in program, but it seems that Washington and other NATO members are not willing to budge to the Turkish threats.

The new bipartisan bill, introduced by a bi-partisan group made up of Democrats Jeanne Shaheen and Chris Van Hollen and Republicans James Lankford and Thom Tillis, is meant to block the delivery of F-35s to Turkey as long as Ankara keeps to its Russian deal. The US senators, supported by independent analysis of several NATO military sources and analysts, are very worried about the fact that Russian specialists could be given access to NATO technology or secrets if the S-400 system is being delivered. Turkey will have to open up some of the NATO capabilities to integrate the S-400 system effectively.

If the Trump Administration will receive the backing of Congress, a major collision with Ankara is going to occur. At present, Turkey is one of the most important partners in NATO, as it has the 2nd largest military force in the alliance. US and European security priorities rely partly on the cooperation of Turkish forces and the access of NATO to Turkish infrastructure and airfields for operations against Russian and/or MENA based operations.  A possible in-depth Russian-Turkish military cooperation, which some even state already is in place while looking at Syria and some other parts of the Middle East, will undermine NATO and European interests in the Mediterranean and Middle East. A full crisis could even result in detrimental effects on NATO/US maritime operations in the Black Sea, as Ankara holds the key to the Bosporus.

For Washington the strategy is diffuse. Without a full and reliable Turkish NATO ally, the alliance capabilities will be constrained severely in instable parts of the world. At the same time, even that Washington denies a negative impact on the F-35 program, it will have to set up a new approach to produce parts of the fuselage, landing gear and cockpit displays, currently being made in Turkey.

For Ankara, the current crisis doesn’t come at the right moment. Turkish president Tayyip Erdogan is facing local elections this weekend which could partly remove the stranglehold of his political party, AKP, on large parts of the country. Already confronted by a severe economic crisis, combined with rising inflation and unemployment, a full crisis with Washington and possibly some other European partners, would not be to the benefit of Erdogan’s position. The Turkish leader will not be facing defeat, as he cannot be removed the next couple of years, but further instability inside of Turkey is not wanted. At the same time, possible new US sanctions on Turkey are already being discussed. US president Trump already stated that he will discuss with the US Congress to terminate the current  preferential trade treatment for Turkey. An existing duty-free treatment of Turkish goods, set in place in 1975, is threatened to be cancelled.

The pressure is building up on Erdogan, but assessing the views of the Turkish leader, he will not budge for sure. Even when the commander of the US European Command and Supreme Allied Commander of NATO Gen. Curtis Scaparrotti said if Turkey will go on with the purchase of the Russian S-400 air defence system, Washington should not follow through with the F-35 fighter jets, Ankara’s reaction was defiant. Since the Russian deal, worth around $2.5 billion, was signed, Ankara has refused all pressure coming from NATO, Washington and the EU.  Some Turkish insiders have said that Erdogan still holds the belief that Turkey is too big to fail. The Turkish government doesn’t realize that pro-Turkish views inside of the Washington establishment have changed, while European partners are silently extremely unhappy with Ankara. Brussels is not yet vocal in its views as they don’t want to end the EU-Turkey refugee deal. At the same time, others, such as the Netherlands, are afraid to loose part of their multibillion investments in Turkey. 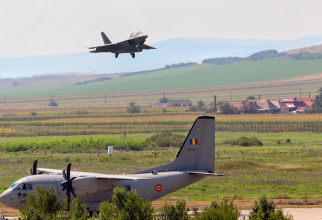 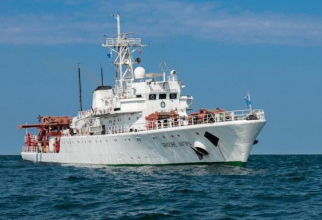 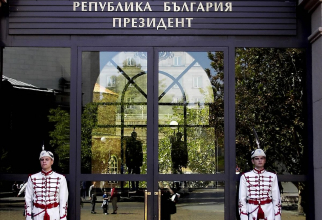 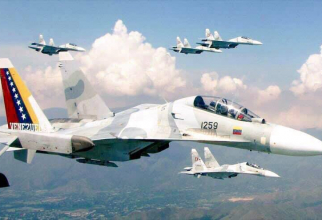 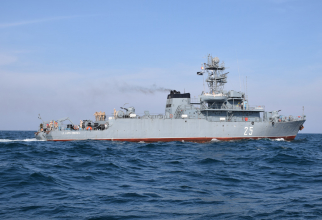 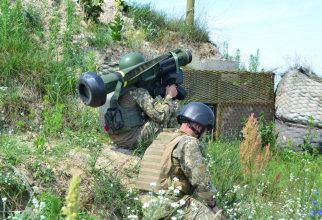 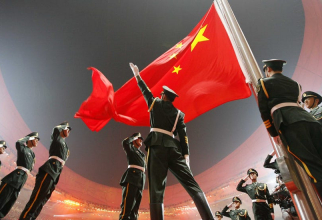 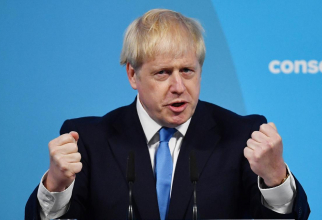